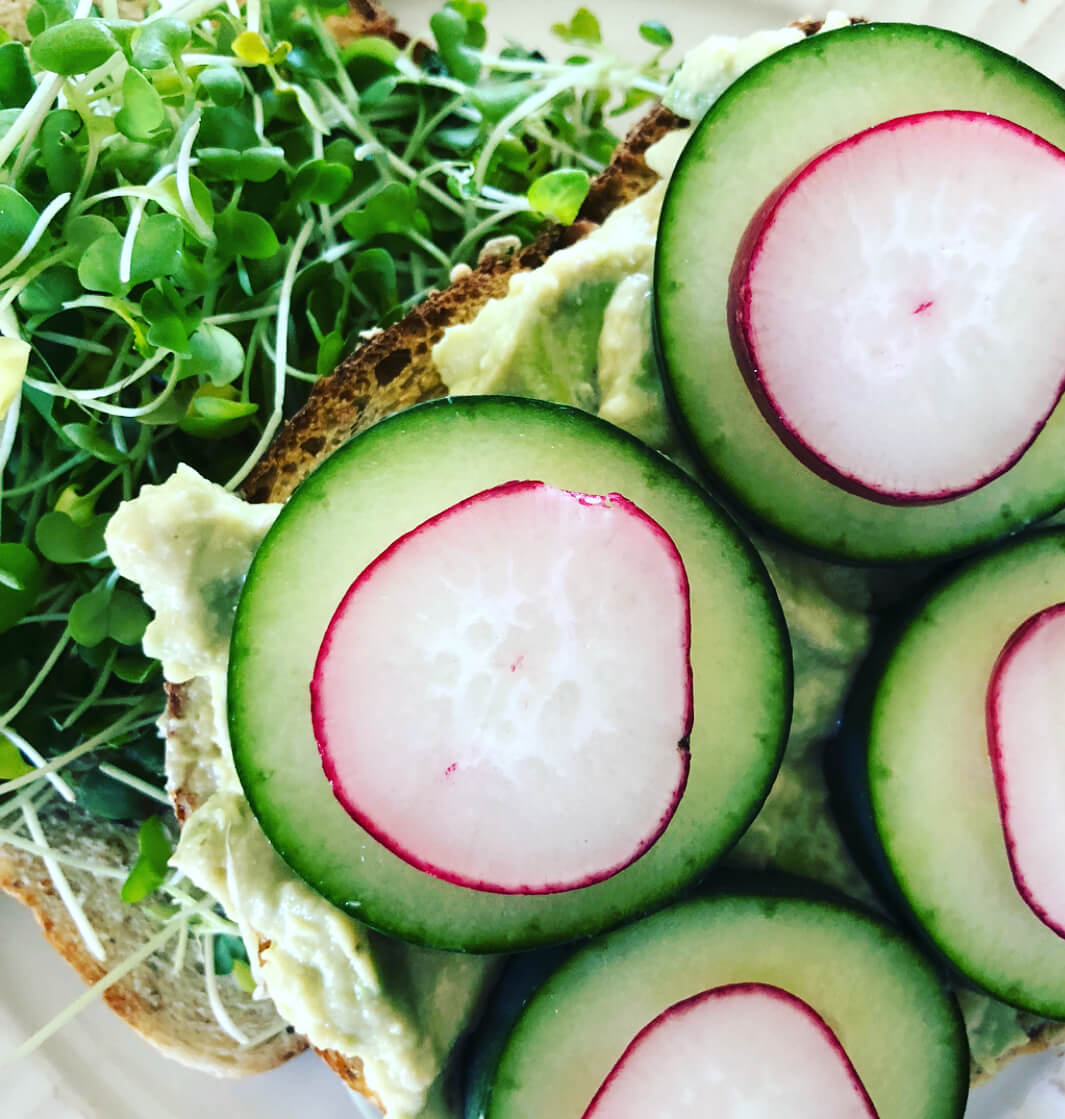 How are your change muscles feeling?

I’ve told myself that the creeping gain has had its culprits, its reasons for being. While becoming a full-time grandma for a handful of months brought a lot of joy, it also impacted the flow of my days in so many ways. No longer being a full-time grandma has had its adjustments too. Then, there’ve been other family dynamic issues to contend with.

There’s always stuff isn’t there? Always reasons for something to not go quite as intended, right?

Life has leveled out. I’m not as angry, or depressed as I was a few months ago. Yet, I’ve continued consuming in ways I know better than to do. Really, I know better.

A while back I interviewed Emily Watkins for this blog. Now and again I run into her at the Rochester Athletic Club. We usually chat and catch up with what’s going on with one another. Then, a couple of weeks ago she reached out to me to talk about Precision Nutrition. She’d started coaching people through it and asked if I might be interested in being coached by her.

Thank goodness I’d started the intake process with Precision Nutrition the day before I stepped on the scale and felt devastated. It helped me perceive the mistakes I’d made before as just that. Mistakes. Not destiny. The past. Not this moment, or the next.

Day 1 of My Precision Nutrition Journey

This morning, I fired up my laptop to check out the first lesson before eating anything more than a clementine. I didn’t want to muck anything up before beginning. It turns out that day one isn’t about nutrition. It’s about developing the ability to change. “Change itself is a skill,” said the woman giving the lesson.

My task for the day was to take on a new five minute habit. Easy. I’ve been meaning to do five minutes of meditation daily since mid-January. From mid-January until today (April 22nd), I’ve managed to do nine sessions (including the one I did this morning). Maybe it’s not that easy. 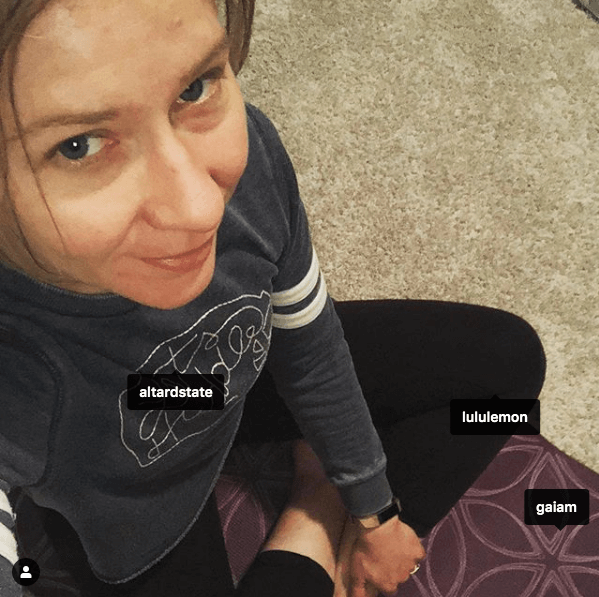 Meditating in my office.

The early morning progress goes well with the results of the Enneagram test I took the other day. Blogging cohort Kim inspired me to take it. She can inspire you to do the same, just click here for more on that. FYI – my Enneagram Type is Achiever. What’s yours?

In my email inbox I saw my personalized Quickstart Guide from Emily. In it, these words resonated with me this morning, “This is a habit-based program. Feel free to pick something out of this guide — portion sizing, food choices, whatever you like — and work on it.”

Beginning Precision Nutrition and having taken the Enneagram test reminds me of how great it is to make new friends and keep the old. Without Emily, I wouldn’t have encountered the former. If it weren’t for Kim, I still might not know who I am ;-). 41 is a bit old for being unfamiliar with oneself.

This morning, after meditating, I thought about both of them and of a line from Devotion by Dani Shapiro. “We become what we surround ourselves with. Choose wisely.” I may be paraphrasing.