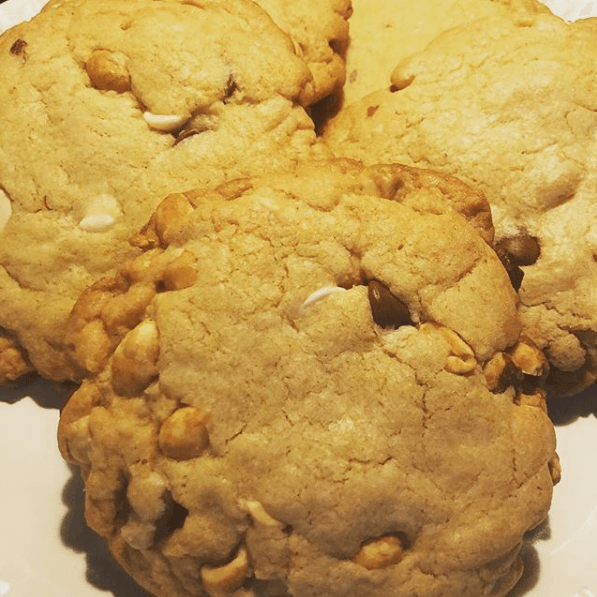 Comments Off on Yoga Thoughts on Self-Compassion

Since Valentine’s Day is approaching, the yoga instructor focused on love today. He suggested that we set self-compassion as an intention for our practice. Then, he pointed out how we tend to be harder on ourselves than we are on those we love.

That gave me pause. My brain has not been a kind space for months. It grumbled within even as we began our practice.

I arrived in class early. Two people were set up by the mirror, so I staggered my mat between them. That way I’d be able to spot-check my form. In chaturanga my butt is often up too high in the air.

A gentleman set up behind me, a bit to the left, and a bit too close to me. In fairness to him, he was probably lining up with the other people in the second row in a way that made sense. He brought in his own yoga mat, one that was much longer than the others.

He seemed kind and cheerful. It’s just…he set up too close to my mat. I know. I know! In yoga, one ought to focus on one’s own mat. I felt bad about being irked. My leg and his arm collided as we were warming up. Of course they did. He laughed it off.

Yet, I thought that he was thinking I should move my mat up in line with the rest of the front row. Then, I worried that someone would suggest I move. I didn’t want to and I was there first and Ugh!

My brain spiraled. I pushed it to focus on the tasks at hand and it did. That’s the beauty of power vinyasa class. The mind doesn’t have much time to wander.

I caught my butt being to high up in the air in one chaturanga. It validated my location decision. I glanced over to make sure my ass wasn’t floating where it didn’t belong in all of the chaturangas that followed.

We often pause in samasthiti after an intense series.

During samasthiti the instructor reminded us to practice self-compassion. I smiled at my asshole thoughts and reassured myself that it was okay. Nothing had happened. No one had been harmed. Brains are funny. They get worked up and chatter about so much nonsense. I mean, can you believe I’m even writing about this?

Do you ever turn little concerns into potential catastrophes?

After class, I thought about self-compassion that spills over to those I love. My mind Rolodexed through baking, In Praise of Slowness by Carl Honore (https://amzn.to/2tgtZst), and setting a living well agenda for each and every day. Shouldn’t every day be celebrated at least a little?

Once home, I touched up the kitchen and set about making the Salty Peanut Chocolate Chip Cookie recipe by Nigella Lawson that I’d read in the New York Times Cooking section. I’ve had it saved to my recipe box for months. Baking cookies is a kind of self-compassion. Besides, if the only goodies we allow into our home are the ones that I make from scratch, our days of indulgence are limited, right?

Some more reasoning in the defense of cookies…
Baking and cooking is about connection, love, and pleasure. What’s unfit about that?

Full disclosure, today I burned about 1600 calories at the gym doing Step Aerobics, Power Vinyasa 3 Yoga, track walking, and the SpartaChris. Two cookies can’t take all that effort away.