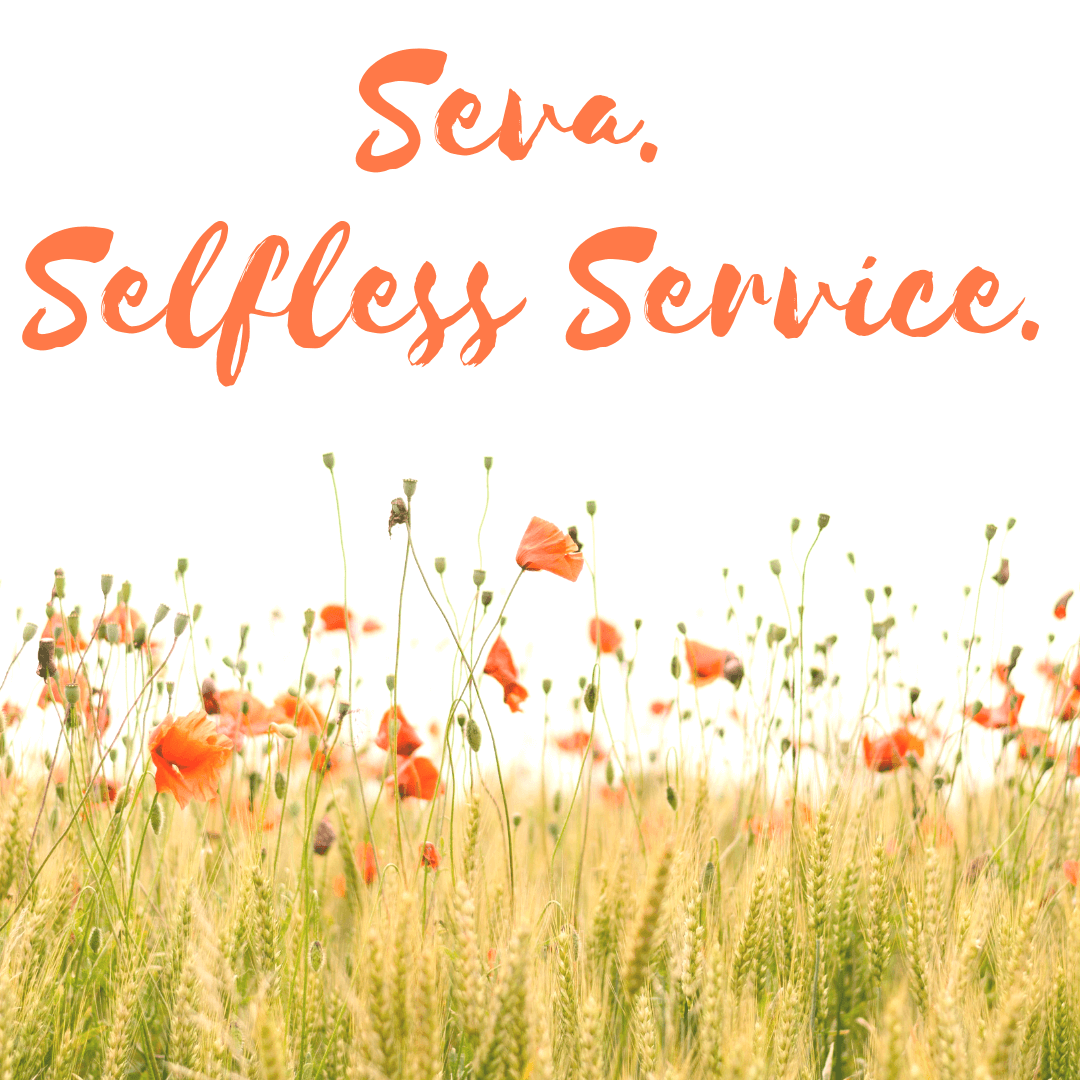 Comments Off on Seva. Selfless Service. | Journal Entry 39 of 108

Bob* and his wife have a daughter with Down syndrome. The three vacationed at Walt Disney World. Her interactions with the staff and the characters were beyond magical – they were miraculous.

As soon as Bob’s thirty years and four days working for the United States Postal Service concluded, he and his wife sold their house and most of what they owned. Their daughter’s joy was worth it. Then, they bought a condo in the Orlando area for the three of them to live happily ever after in. Their other children are out of the house, on their own, and doing well.

Bob is a Lyft driver. He picked us up from the Gaylord Resort early in the morning, so we could catch our flight to Minneapolis and then our flight to Rochester, Minnesota. He shared his story with us after I asked if he was from the area or a transplant.

Chris attended a conference at the Gaylord Palms Resort in Kissimmee, Florida. I tagged along. During the day, I did a mix of exploring, relaxing, and working – a blogger’s work is never done.

Between swimming and getting my hair done at Relache Spa, I did my makeup. Time slips by so fast when traveling. I dashed through doing my makeup done as quick as I could. I neglected to put  all of my lipsticks, mascaras, and various powders away.

When I returned from my appointment feeling fabulous, I was delighted to see that someone took the time to make a creative home for my items. I used the home during the rest of our stay there. Was the extra step of creating a makeup holder out of a hand towel on the checklist of musts for the cleaning staff to do? I doubt it. 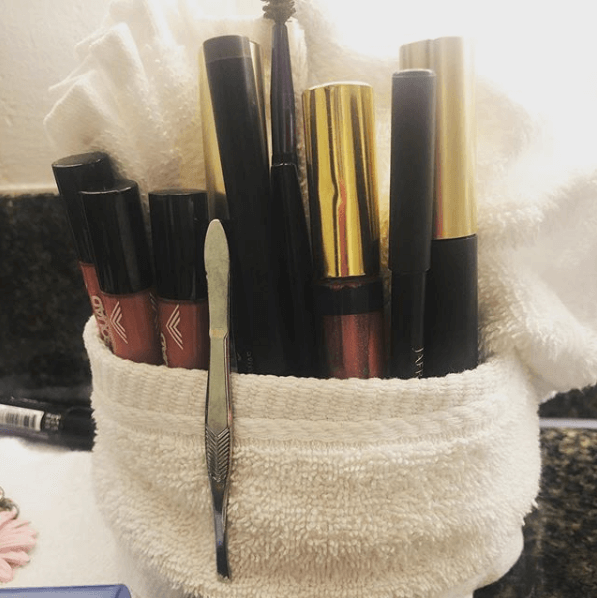 Seva is selfless service. It is done without the expectation of reward or recognition. The good deed is not advertised before, during, or after it is done. “Unlike other forms of yoga which may focus on performing asanas to transform the physical body, performing seva is said to transform the personality,” states the Yogapedia.

Seva can be simple. It can be done in your home, your neighborhood, in the city you live in, or on a more global scale. No degrees or special skills are required.

A co-founder of Yogamour writes in her piece 5 Ways to Practice Seva in Your Daily Life:

We serve not to convert or save a soul, but simply to serve and for no other reason. No strings attached. No carrots. Make yourself invisible and do acts of kindness without expectation of return, coming from a place of love.

Seva ripples. That’s part of its everyday magic. It lives in those moments of extra care we give to one another absent expectation. Seva makes another feel cared for, special, and even delighted.

There is a contagiousness to it.

Seva brought Bob’s family to Orlando. The Walt Disney World staff couldn’t have inspired their daughter by “dialing it in.” Their care must’ve been present and real.

Bob and his wife moving to Orlando is seva. They did it for their daughter. The fact that Orlando is a magical place with warm weather year round doesn’t take that away.

I’m inspired by the Gaylord Palms Resort staff member’s creative way of straightening up our vanity with. Now I want to find more ways to delight others with an extra touch of grace. I want to be more welcoming and open.

*Bob is not the name of the Lyft driver. I didn’t ask him his name and have no desire to compromise anyone’s privacy.

Has someone’s seva inspired you? I’d love to hear about it! You can connect with me on Instagram @40FitNStylish, on Twitter @MelissaMcNallan, and on Facebook @40FitNStylish.