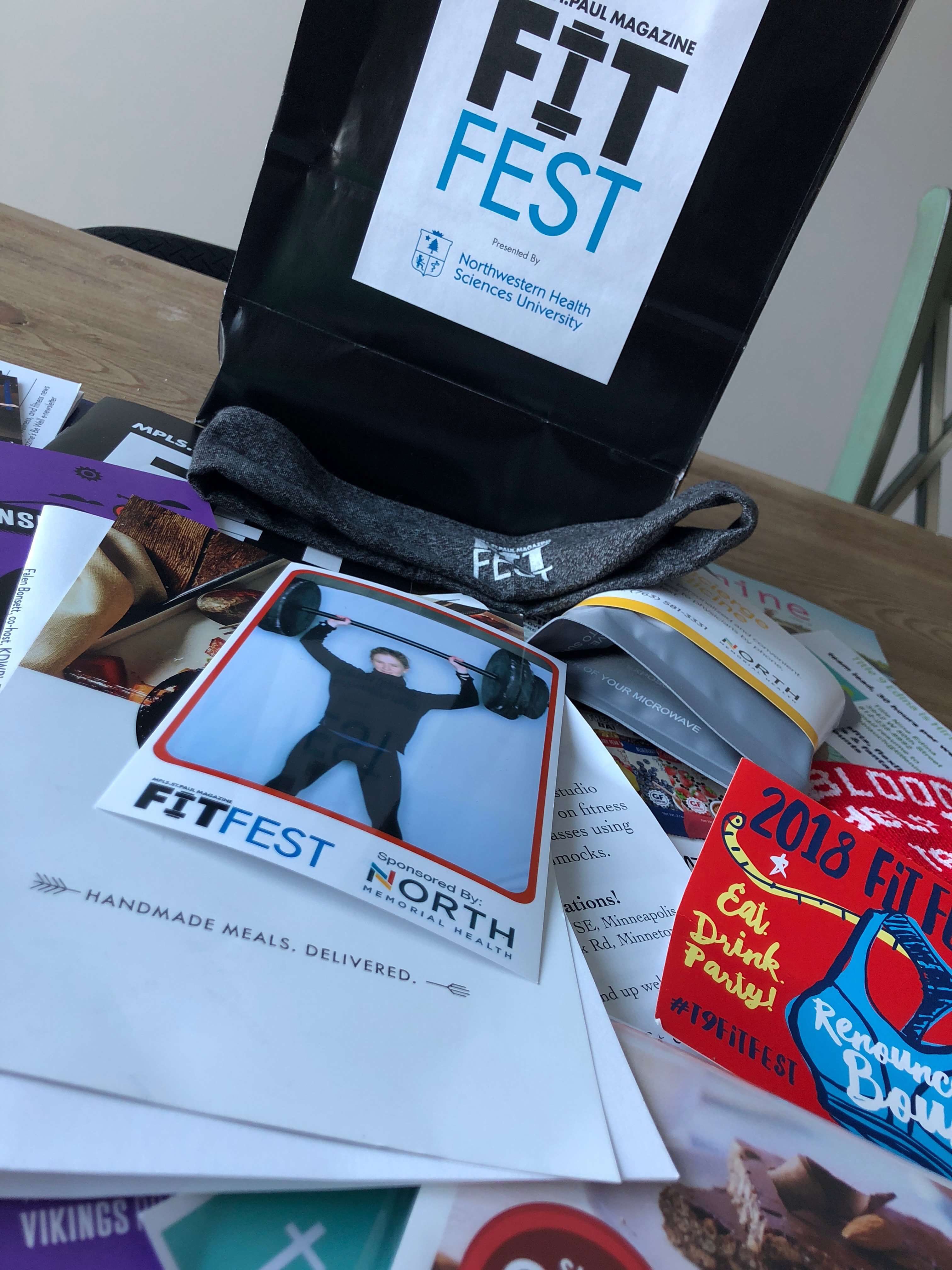 What I Learned at Fit Fest

Comments Off on What I Learned at Fit Fest 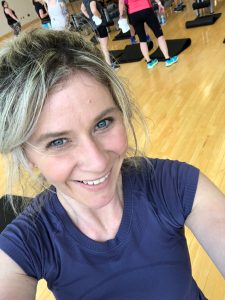 This past weekend, I attended MPLS. St. Paul magazine’s Fit Fest presented by Northwestern Health Sciences University with my friend, the mysterious V (she values her privacy). By fest’s end, we decided that we must do it again next year. Don’t you love it when you try something new and are so glad that you did?

The day was just what I needed to regroup and shift my focus back into fitness gear. After all, the past few weeks have been filled with: a birthday trip to Chicago filled with delicious food and a chance to see an amazing show, coming down with a wicked cold (or the flu) two days before moving to our new house, medicating my way through the move, and Valentine’s Day. During those weeks, I was too busy celebrating-sick-stressed to care much about what I consumed. Post Fit Fest, I’m ready to get after it.

Our Day at Fit Fest

At 8 a.m we took weRow Sculpt led by Tish Watson, owner of weRow. Oh did we work! Red faced and smiling we went upstairs to check out some of the vendor booths (more on that later). I’d never heard of row fitness classes before. If you have a chance, take one. If you’re in Minneapolis and have a chance, take one at the weRow studio.

At 11, we parted, because V wanted to Zumba and I wanted to Barre Bliss. Even though the Barre Bliss class was super low intensity (it’s a mix of yoga, pilates, and ballet), I could feel my muscles working beyond exhaustion. One new-to-me exercise: push-ups done in a downward dog position. It felt great having my arm and shoulder muscles worked in a different way. I will be doing those again. The class was the perfect final workout for the day.

Then we wandered around to the vendor booths we hadn’t had a chance to visit yet (including The Aviary‘s Aerial Fitness Demo – so fun!). 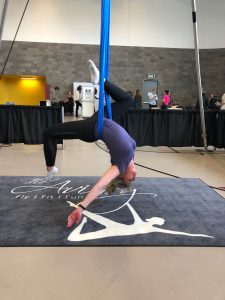 The one and only seminar we went to (and I am so glad we stayed and went to it) was: From a Cubicle to a US Olympian in Two Years presented by Mechelle Lewis Freeman. Lewis-Freeman is also the founder of TrackGirlz, an organization that promotes confidence, community, and healthy lifestyles through fitness events, leaderships camps, and athletic leisure apparel. After her speech and Q&A, I felt inspired, capable, and ready to choose the greater for me options in life even if I have to do them afraid.

Here’s what I learned:

The fest went from 8a.m. – 2p.m and cost $35. We were given a swag bag at the end of the event filled with information, coupons, a Step One Dark Chocolate Crunch Bar, and more. Lunch was included. In other words, it was a great value (imho).