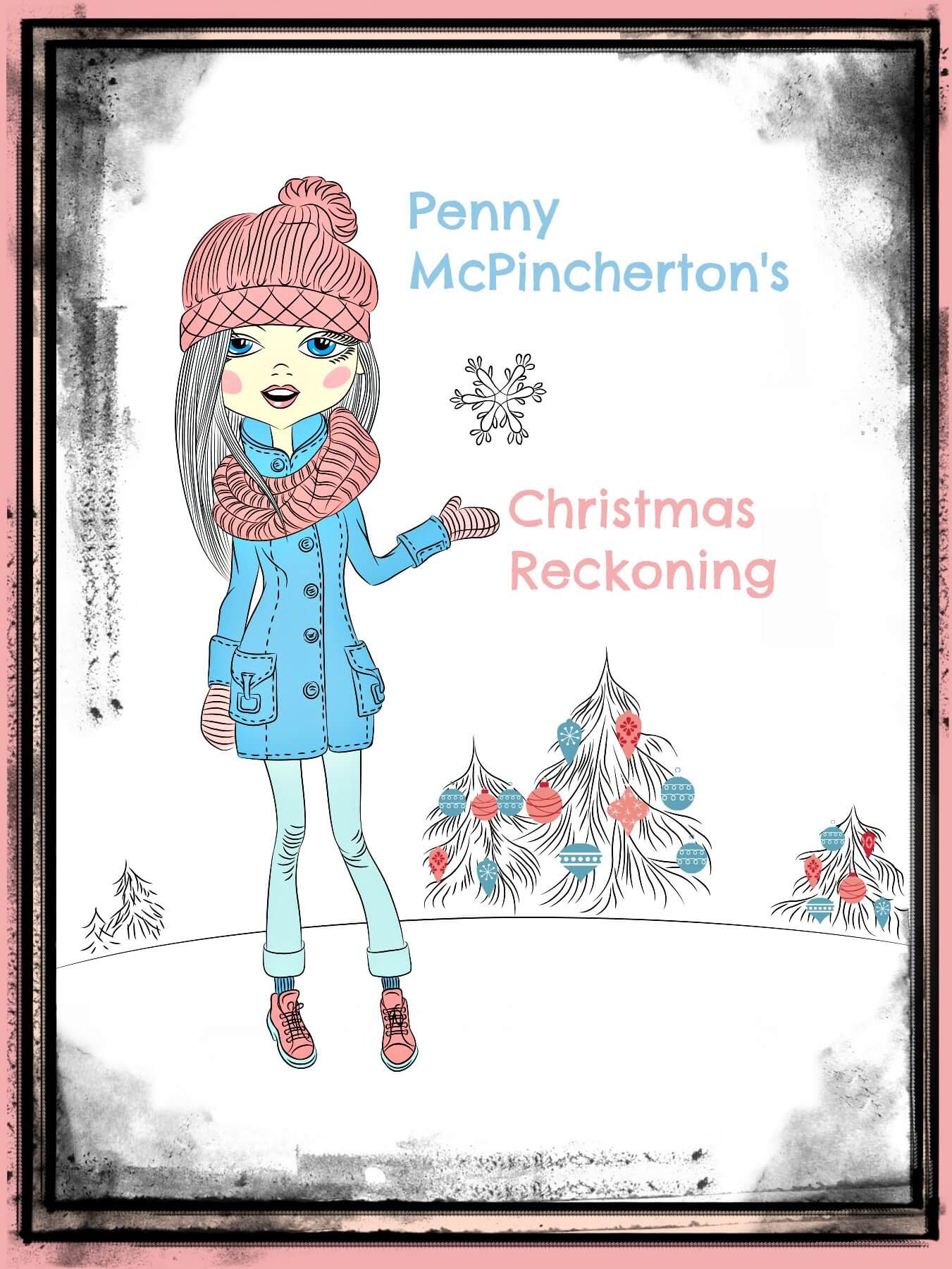 A Fashionable Twist on A Christmas Carol

Comments Off on A Fashionable Twist on A Christmas Carol

Having read and watched many versions of A Christmas Carol over the years, I decided to write my own. It’s my favorite Christmas story. The result? Penny McPincherton’s Christmas Reckoning. It’s a fashionable and modern twist set in Minneapolis, Minnesota.

How does penny-pinching, Penny McPincherton feel about Christmas? “If I had my way every fool going about with ‘Merry Christmas’ on her lips, should have her Jimmy Choo heels stabbed through her heart.”

Her seven-years dead business partner, Janet Marley, was as ill-tempered and avarice as they come in life. Now that she’s carried the heavy chains of her misdeeds for so long, Janet Marley tries to help McPincherton avoid the same miserable fate with the help of three spirits, the Ghosts of Christmas Past, Present, and Yet to Come…

Janet Marley was dead. There is no doubt about that. Old Ms. Marley was as dead as the sky-high, ratted-out bangs of the 1980s.

Ms. Marley was dead. Penny knew she was dead? Of course she did. How could it be otherwise? Penny and she were business partners for I don’t know how many years. Penny was her sole executor, her sole friend, and her sole mourner. Penny was an excellent woman of business on the very day of the funeral, and solemnised it with an undoubted bargain.

The mention of Ms. Marley’s funeral brings me back to the point I started from. There is no doubt that Janet was dead. This must be distinctly understood or nothing wonderful can come of the story I am going to relate. If we were not perfectly convinced that Patrick Swayze’s Sam Wheat was shot and killed in a mugging at the beginning of “Ghost,” there would be nothing remarkable in Oda Mae Brown telling his girlfriend Molly that Sam’s ghost said “Ditto.”

Penny never ordered a new sign to replace McPincherton and Marley, the name they’d gone by since they had opened their commercial real estate office together. It would have cost a ridiculous amount.

There the sign stood, years afterwards, above the office door: McPincherton and Marley. Sometimes people new to the business called McPincherton, McPincherton, and sometimes Marley. She answered to both names. It was all the same to her.

She was a tight-fisted one, that Penny McPincherton! A squeezing, wrenching, grasping, scraping, clutching, covetous sinner! Hard and sharp as flint, from which no steel had ever struck out generous fire; secret, and self-contained, and solitary as an oyster. The cold within her froze her aging features, nipped her pointed nose, shrivelled her cheek, stiffened her proper gait, and made her thin lips blue when bare. McPincherton painted them red each morning and afternoon. Lipstick. Recession-proof. All was dollars and cents to her.

You can read the first full stave here.

Or buy the book on Amazon:

Voila: Have Your Ice Cream Fix and Eat Fiber Too