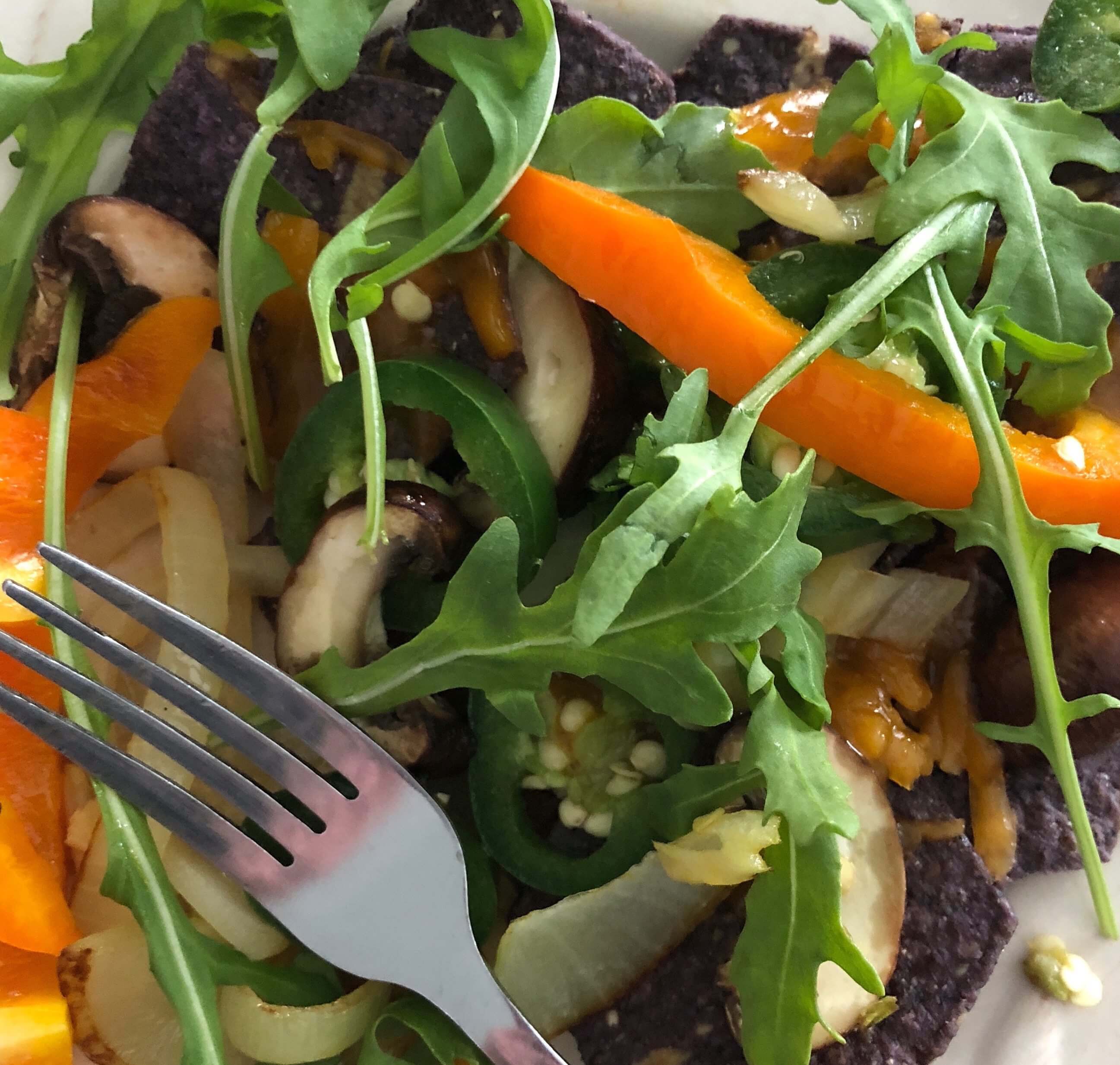 One of the Most Challenging and Beguiling Relationships Evs! | Journal Entry 5 of 108

Comments Off on One of the Most Challenging and Beguiling Relationships Evs! | Journal Entry 5 of 108

Yet, last April, I quit the white mochas. I stopped eating bread, cheese, and unrefined sugar. All dairy and legumes were abandoned, including peanuts. Did you know that peanuts are a legume? Tequila had to take its leave too.

They never dreamed I would stop consuming them. I never thought they would keep showing up, tempting me. Just one more time.

With a Little Help From My Love, I Left

Last spring-summer, Chris (my fiance) and I went paleo. I lost 15 pounds. My mood felt more stable. I felt strong. My willpower felt like it was more of a MoFo and had more MoJo than all Charlie’s Angels combined. I was the picture of self-control this time last year.

Eating out was awkward. There are only so many times I could say, “May I please have the Chopped Chicken Salad, no fontina, and no citrus vinaigrette. Could I maybe have a couple of lemon wedges instead?” The servers were always kind, though they sometimes gave me the “You poor thing. You’ve let your relationship with food go all sideways again.”

I suggested moderation. There were days that it was hard to find food we could consume. Chris and I switched from full-on paleo to going 85/15, giving ourselves one cheat day per week.

After my first cheat day my body went on a violent protest. My stomach ached so bad that I couldn’t stand. Instead, I army crawled from our bedroom to the bathroom. I’ll spare the rest.

It didn’t matter. Social pressures and delicious memories brought me back. Maybe if I just didn’t have pizza and ice cream on the same day, all would be well?

To no one’s shock, I gave in. Fun food kept beseeching me in its delicious ways. What was I to do?

Despite the evidence that returning to the same-old, same-old wasn’t good for me, we full-on quit paleo. My body has mostly readjusted to my bad habits.

What is Lost, is Gained

During the holidays, 5 pounds crept back on. As of today, 10.
Mon Dieu! Right now, as I write this, I’m drinking a Diet Coke. It’s so bad for me, yet so satisfying.

Willpower abandoned me. I felt like a kid with her pillowcase full of Halloween candy down to the hard Tootsie Rolls. Where did willpower go? What, was she making like Mary Poppins or Puff the Magic Dragon and leaving, because she didn’t think I’d need her anymore?

Just because I’ve made it down to size 4, doesn’t mean I’m done. I want to be trimmer. Sure, exercise has kept most of the fat away, but the numbers on the scale have grown. Even worse, on my favorite pair of LuLuLemon Leggings I’m having to pull them up during my workout and not for the lovely reason of them getting too big. No, a bit of waistline heft has been pushing at it during certain exercises. Ugh!!!!

For the past nine months or so, I’ve been choosing to have a white mocha, skim milk, extra shot of espresso, and no whip. I do this despite knowing how much better I felt when I didn’t. Really, it’d be better if I had the Coconut Milk Mocha Macchiato at Starbucks. Then I could have a Gluten-Free egg sandwich to go with it. Maybe tomorrow.

I do love making omelets with cheese grated fresh. It tastes so much better than the pre-packaged, reduced fat variety. When we were paleo, I made omelets without cheese and they weren’t bad. Yet, when the answer about food is it wasn’t bad…it feels uninspiring.

We’ve been eating lunch at home most days. Well-behaved standards become a bit of a bore. What to make? My time is spent scrolling NYT’s Cooking and Martha Stewart for the next culinary adventure for our palettes to explore.

Looking at so many recipes makes me hungry. So, then I snack before lunch. After all, most mornings I workout before drinking my mocha, eating breakfast, and browsing of recipes between writing and reading other things. How will a little snack hurt?

Oh for the love of…

And, I’ve discovered that I love baking. There’s nothing quite so pleasing to me as bringing a fresh baked scone into our bedroom on a plate for Chris to try, or bringing a cookie to his desk for him to try. His smile and his eyes are so melty with happiness. And, of course, before I can do that, I have to try whatever I’ve baked and make sure it’s good, right?

Grocery shopping burns some of the calories I consume. Do you know how many steps I can put in at the grocery store nearest to our house? It’s fantastic and massive and it’s not strange for me to get in 2,000 steps while I’m there. Then there’s the time standing in the kitchen, whisking, grating, and doing. One would think all the work would compensate for a cookie or two.

Yesterday afternoon, I jogged. I could feel the fact that the nutritional choices I made earlier in the day were not serving me. I felt awful. Perhaps it’s time to have the food-human equivalent of the talk again.

How is your relationship with food going? I’d love to hear all about it. You can always email me at melissa@40fitnstylish.com.