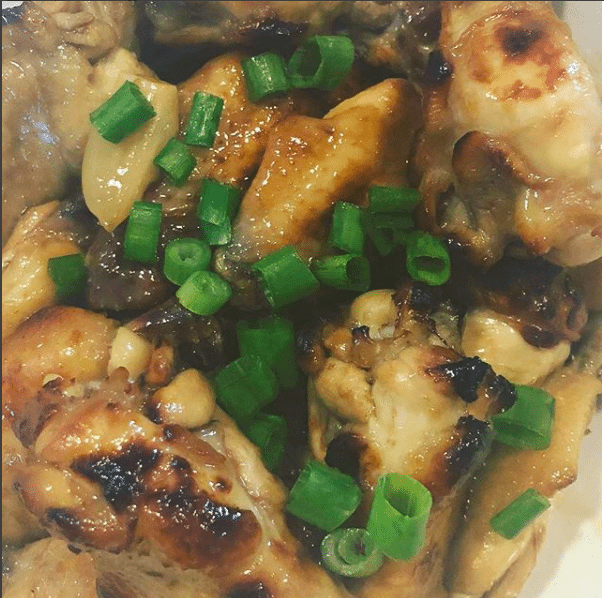 So, here’s my take on a few things when it comes to cooking for me and my guy:

*adapted from a recipe in NYT Cooking, which I highly recommend getting a subscription to.
This is a meal that would be super perfect when feeling a bit under the weather or (as we had it) during the season’s transition from cold and snowy to cold and wet. All we want is some heat in Minnesota, right?

Ingredients Mise en Place (everything in its place)

I would say that the wings plus marinade ingredients cost us @ $11.55 for 4 servings. Adding the Minute Maid Brown Rice might’ve been about $1. I served it with the rice, because we had it in the house and it made sense. Depending on the portions each person desires, this could be made for about $3 per person. Cooking Directions: